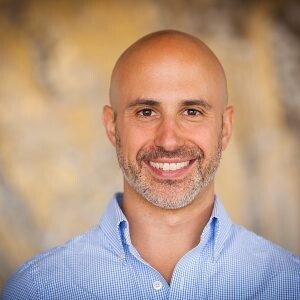 Ronan is a co-founder and the Executive Chairman of Field Trip Health.  Prior to Field Trip, he was an early pioneer in the medical cannabis industry which gave him a unique perspective on launching the world’s first integrated company in legal psychedelics.   Field Trip currently has operations in North America, the Caribbean and Europe where their goal is to become to leader in medical and therapeutic applications of psychedelics.

Links mentioned in the show:
Ronan Levy on LinkedIn, https://www.fieldtriphealth.com/

Some of the clinical trials, such as the trial at MAPS using MDMA to treat PTSD are showing total resolution of all symptoms of PTSD in 70% of people with chronic, severe PTSD.   This is fundamentally different than any other treatment for mental health differences on the market today.

We talked about how far along MAPS is with their phase 3 study using MDMA for treatment of PTSD and how MAPS has spoken publicly about expecting approval by 2022 or 2023 for their use of MDMA for treating PTSD.  We also talked about how synthetic psilocybin developers such as Compass Pathways have indicated progress toward approvals that would lead to widespread use by 2025.