Sophia Mahfooz is a survivor, she is a role model and she is one of the most inspiring people I’ve met. She was born pre-maturely, as her village in Afghanistan was bombed while her young parents fled to a refugee camp. This trauma shocked her mother into labor and left Sophia with very little chance to survive. Shortly after this, her family quickly fled the war-torn village where she was born after their home was destroyed.

Sophia spent many of her formative years living as a refugee in Afghanistan, and later in England. In our conversation, she tells the story of her family fleeing Afghanistan, making their way to England, and eventually how she moved to San Francisco to become an entrepreneur.

She originally traveled to the U.S. to care for her brother who struggled with bipolar disorder. She couldn’t afford to seek treatment for him within the U.S. healthcare system, and she couldn’t send him back to England, so she decided to figure out another way to treat him. Her efforts resulted in a solution that she hopes to replicate and commercialize for others who are trying to help their loved ones find relief from serious mental illness in a cost effective, and natural way.

She is building a startup to bring her vision to market to help others. Her business is called NeuroX. 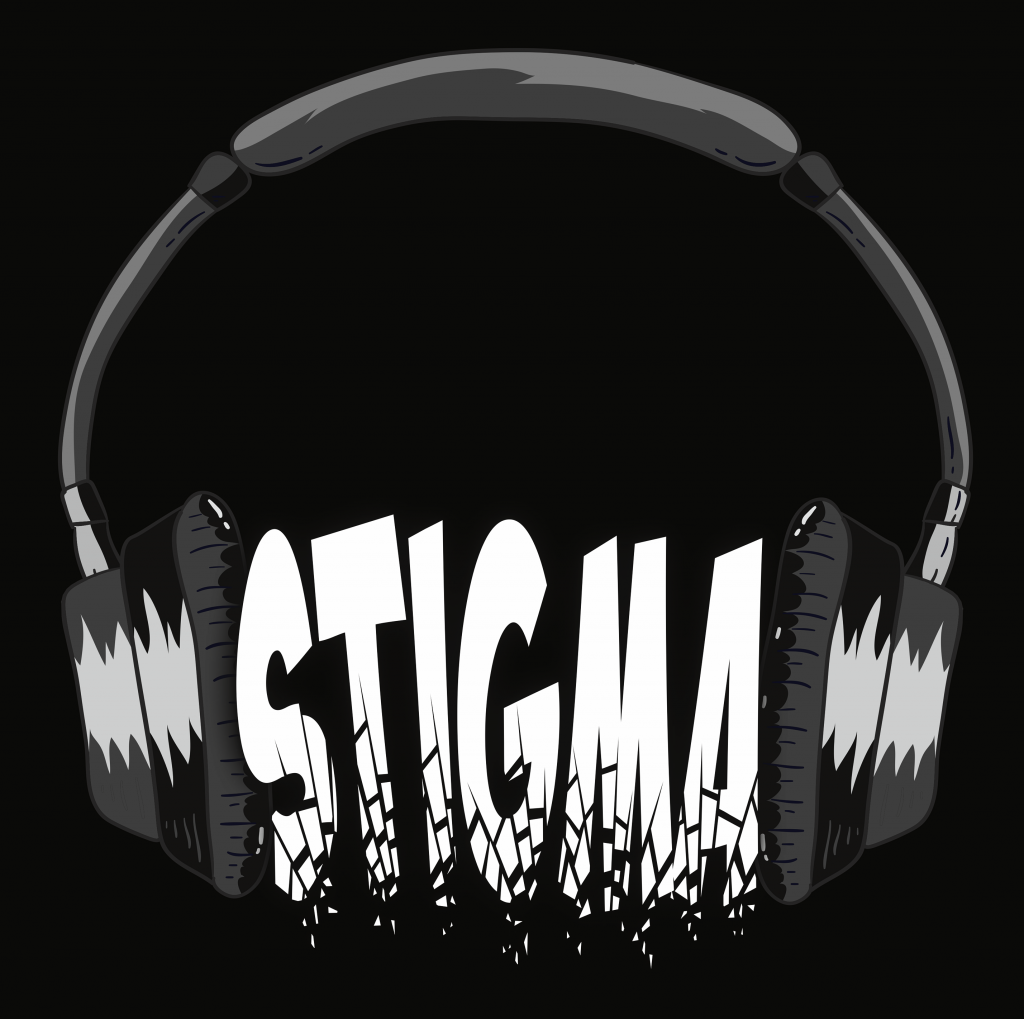