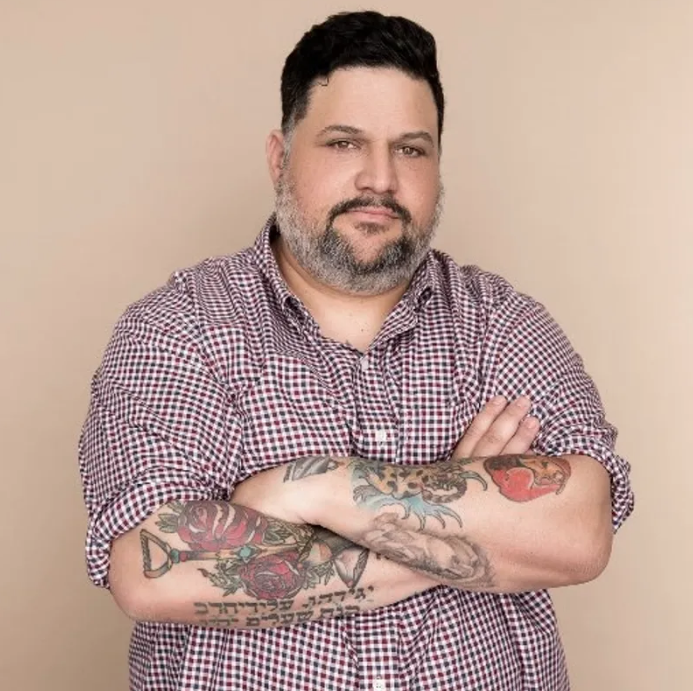 Micah Baldwin is a serial entrepreneur and founder of Graphicly which was acquired by Blurb in 2014. We are very fortunate to have him come on the show and be very vulnerable with us about his experience recovering from addiction, and dealing with mental illness since childhood. He has a lot of wisdom and experience living in the recovery community and helping others to find help and hope.

Micah grew up in Silicon Valley and started his first company at the age of 9. After selling Graphicly, he spent time at Amazon where he led a team dedicated to helping startups growth their businesses by connecting with large enterprises and business units. Currently, Micah is the founder and Executive Director of Create33 in Seattle which he describes as a labor of love, providing resources to founders such as advice, fundraising access and other resources he would have loved to have when he was starting out as a founder.

He is also an experienced startup investor, and a trusted adviser to many startups as well. He’s a mentor and adviser at 500 Startups, Techstars, CrunchFund and others where he helps early stage companies with fund raising, business development, product development, marketing and growth

You can connect with Micah on twitter @micah. You can read more about his background and find a link to all of his socials on his profile at about.me/micahb.

Here are a few highlights of what you can expect to hear in this episode:

The post ‘Asking for help’ is not weakness. It is strength! appeared first on .