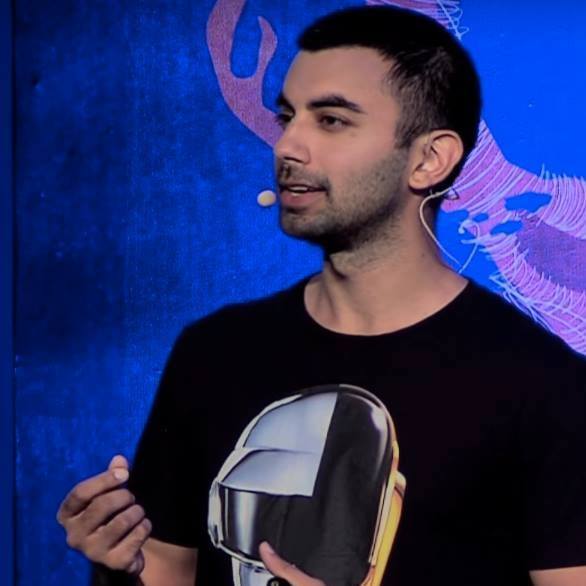 What do monks, startup founders, and Ph.Ds in cognitive neuroscience have in common?  They all have a heartbeat.  Today’s guest, Rohan Dixit, founder of Lief Therapeutics joins us to talk about how our heart beat, can tell us more about our mental health, than any other biomarker, and how we can learn to use it to self-regulate our mental well-being.

Rohan explains how Heart Rate Variability (HRV) data can be used to help us learn to self-regulate our emotional state by taking biofeedback and using it to train ourselves to regulate our mental state.

Rohan explains the science behind it this.  He has a degree in cognitive neuroscience from Northwestern and has done a lot of interesting research around neuroscience at both Stanford and at Harvard and around the world when he spent a year measuring the HRV in Monks who have mastered the art of self-regulation.