Can the Ketogenic diet cure mental illness? Has it really been used to cure epilepsy? Is it safe? How does it work? We answer all of these questions in this conversation with Dr. Chris Palmer.

Dr. Chris Palmer is one of the world’s leading researcher on the use of ketogenic therapies for treating neurological disorders. He has done extensive research on the intersection of psychiatric disorders and metabolic disorders (obesity, diabetes, cardiovascular disease and inflammation). There is a lot of misinformation on the internet about the ketogenic diet and therapies. Dr. Palmer dispels these myths in our conversation.

In this conversation Dr. Palmer explains the ketogenic diet, how it impacts your body, what it can and can’t do, and how it can impact not only your physical health, but your mental health as well. We took a deep dive into the connection between the gut microbiome, mental health, and mental illness in this episode as well as how to use the ketogenic diet to reduce symptoms from psychiatric disorders.

Connect with Dr. Palmer and learn more about his work via these links:

Other resources mentioned in this episode: 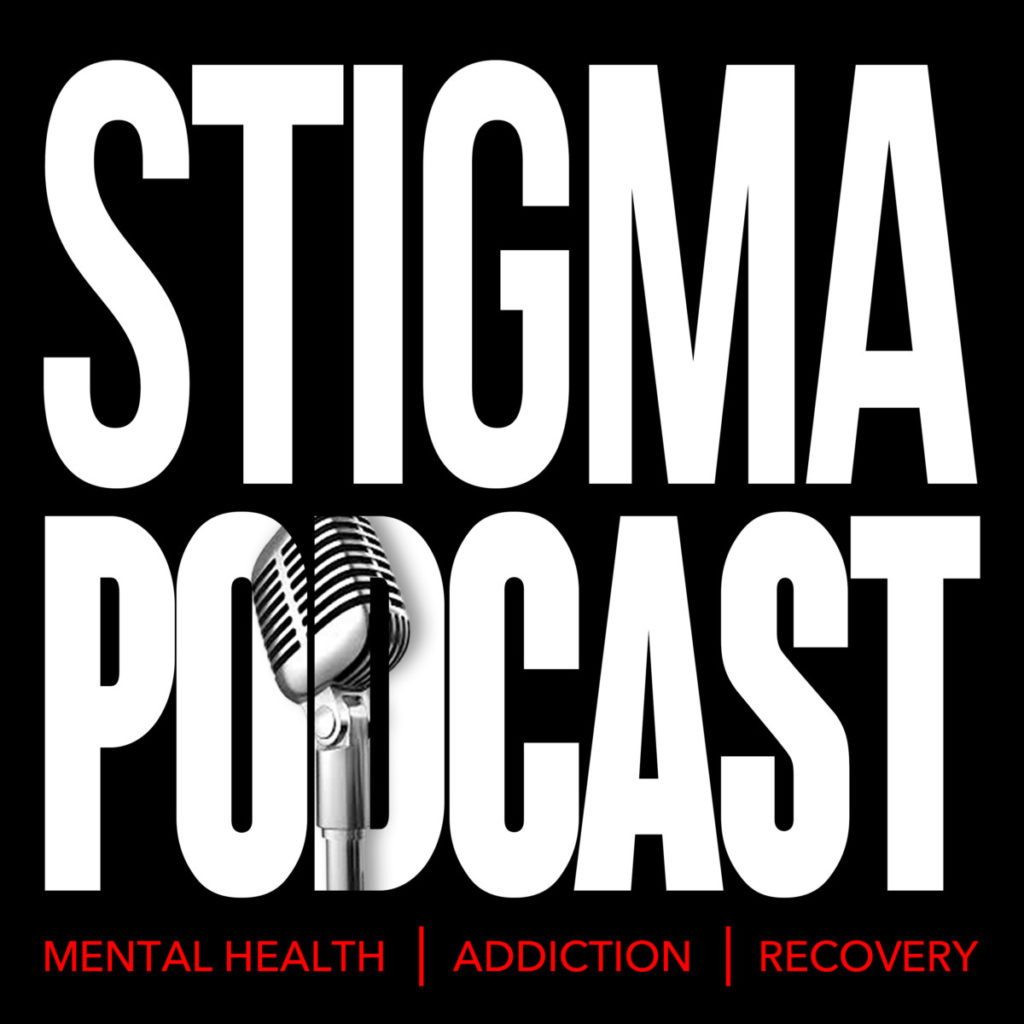