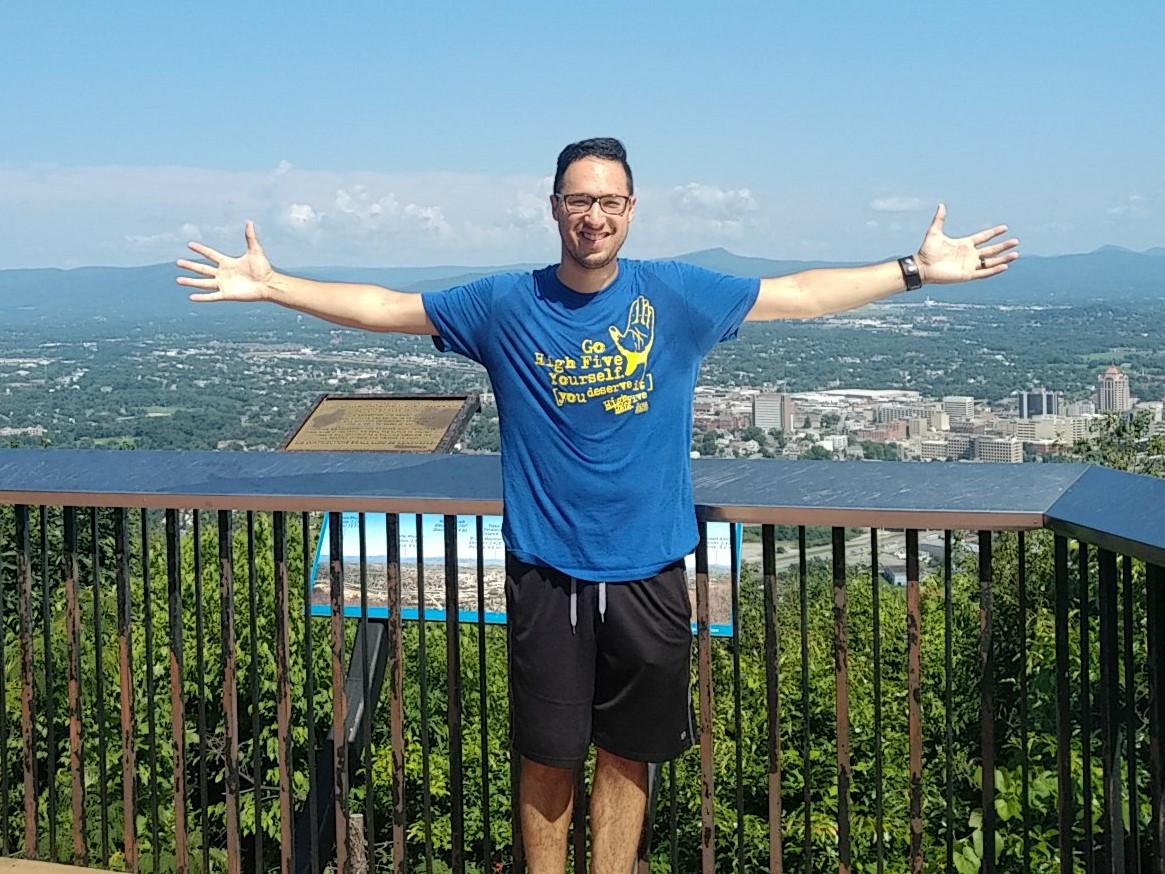 In this episode of the Stigma Podcast, I spoke with Jordan Brown, an advocate for mental health, a social worker in the mental health field, writer, poet and key member of a mental health related startup. He has also spent time volunteering with the National Alliance on Mental Illness as well.

He’s a part of a team helping to build “AnswersNow” which is a solution that helps parents raising children with autism by providing access to board-certified clinicians via desktop and mobile devices for guidance to help the parents through day to day concerns they face.

Jordan has written several articles on many topics surrounding mental health.  His writing can be found on his website, nerve10.com.  He also has a newsletter where he distributes some very meaningful and authentic mental health information.

Here are a few highlights of what you can expect to hear in this episode:

The post Mental Health, Stigma, and Vulnerability with Jordan Brown of AnswersNow appeared first on .