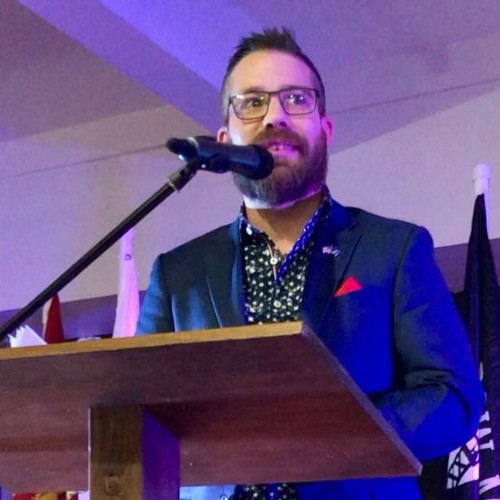 I had a raw, personal, and honest conversation with Robbie Millward about mental health, suicidal ideation, self-harm and how he struggled with these things in his life, and what he’s done to overcome them.

Robbie is a military veteran and now serves on the Board of Directors for NAMI in New Hampshire where he has taken part in drafting materials that guide how New Hampshire’s state level first responders handle mental health crisis situations.  Robbie has overcome a lot with respect to his own mental health and he has used that as a platform to help others.

I was moved by Robbie’s story of his experience with thoughts of self-harm, how he has gotten help and the action plan he has in place to prevent any future self-harm.  He also shares about how his daughter has struggled with these thoughts as well and how he has worked with his daughter to overcome those struggles.  We go into detail on how to develop an action plan, what to look for and how to respond when a loved one is struggling with suicidal ideation or thoughts of self-harm.